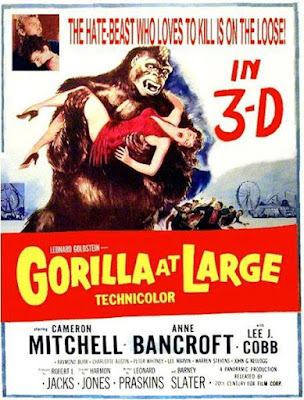 Some very strange things happened to Anne Bancroft during the years before she achieved stardom and won an Oscar for Best Actress for THE MIRACLE WORKER (1962). As a contract player at 20th Century-Fox in the 1950's, she was cast in a variety of supporting and leading roles in B movies. In GORILLA AT LARGE she found herself cast as a trapeze artist in an amusement park side show performing a daring routine with a rather insipid looking gorilla. When her character, Laverne, isn't consorting with her hairy cohort, she's busy managing all the men in her life. One of them is her husband, Raymond Burr, the owner of the park. Another is top-billed Cameron Mitchell, sporting an orange-colored hairstyle, as a young guy Laverne recruits into her act, while also attempting to recruit him into her bed. There are other assorted gents mixed-up with Laverne, including a disgruntled ex-husband who happens to be the trainer of the aforementioned gorilla.

As the story progresses, and Lavere's overactive pheromones unleash all manner of aggressive male reactions, various cast members began dropping dead with broken necks. The logical culprit appears to be the gorilla. However, there is also someone running around the park in a gorilla suit, which tends to complicate matters. But don't worry. Cynical cop Lee J. Cobb arrives on the scene to harass everyone unmercifully until he nails the killer. He is ably assisted by detective Warren Stevens and bumbling cop Lee Marvin.

Miss Bancroft is slinky and sexy, while Mitchell does a good job as an overaged Boy Scout. Burr is his usual intense pre-Perry Mason self. But the acting honors go to the various gorillas, real or otherwise.

Directed by Harmon Jones. In Technicolor. Originally released in 3-D. 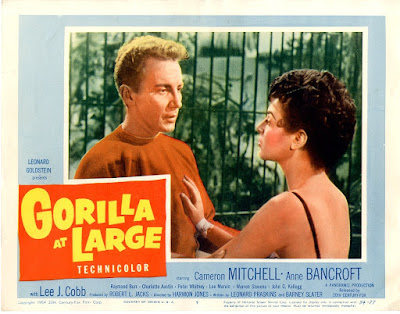 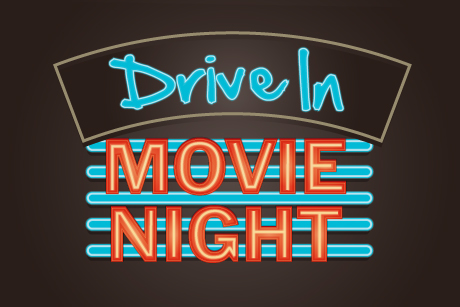 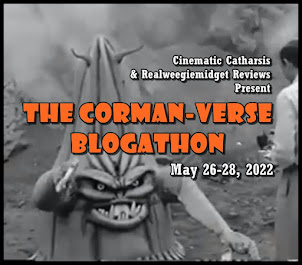 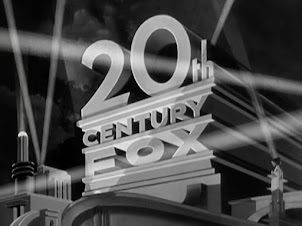 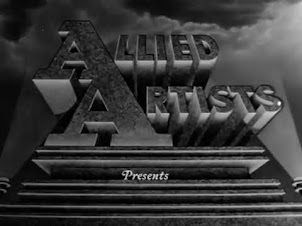 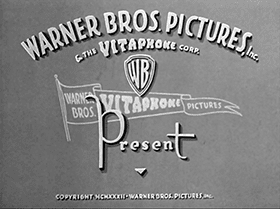 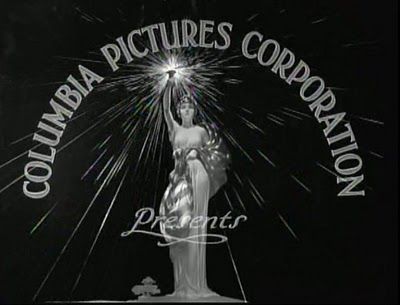 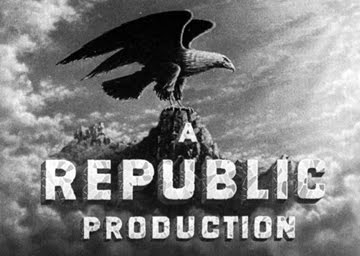 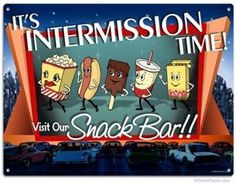 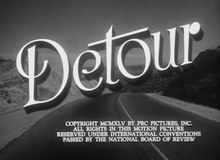 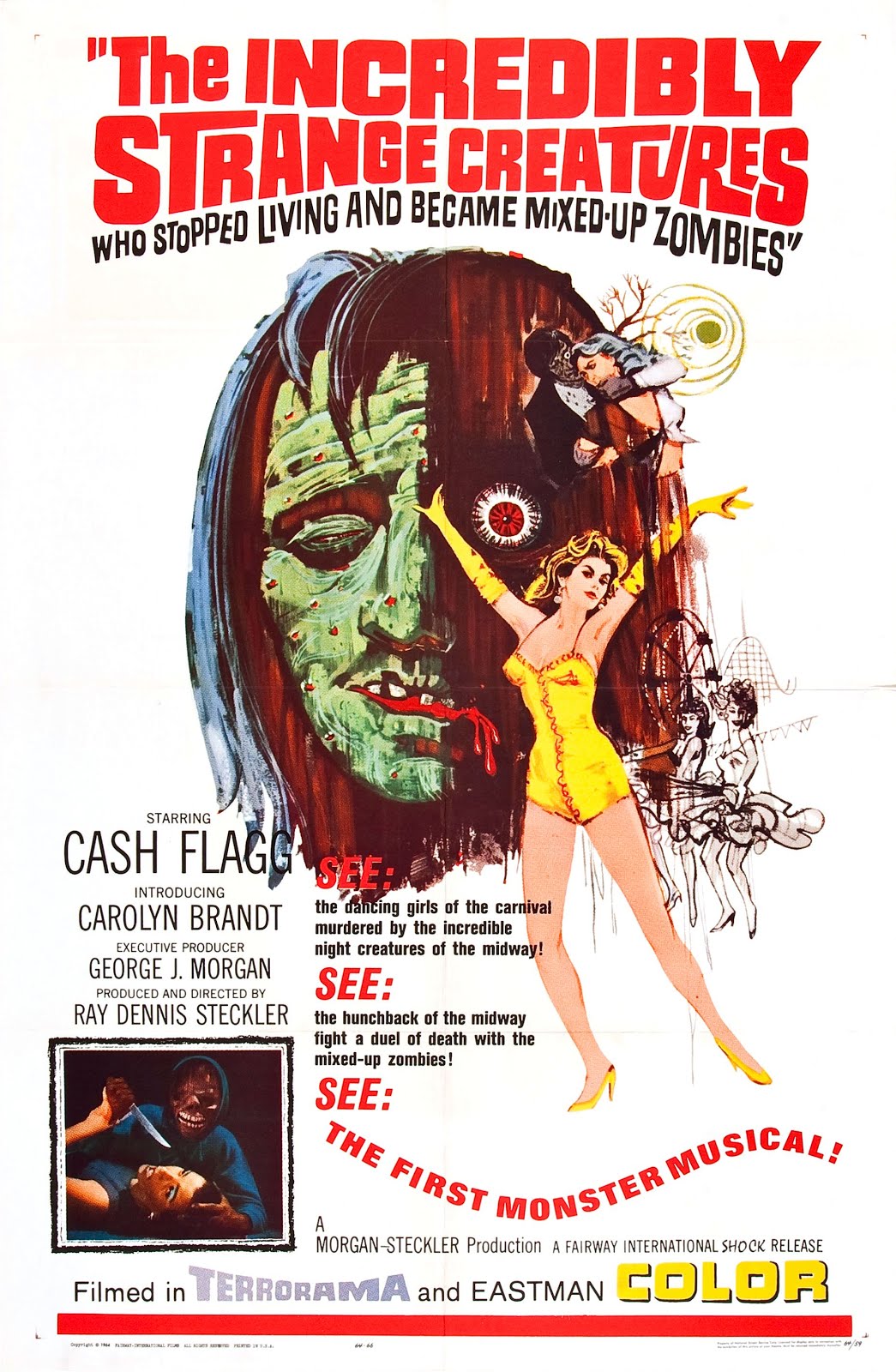 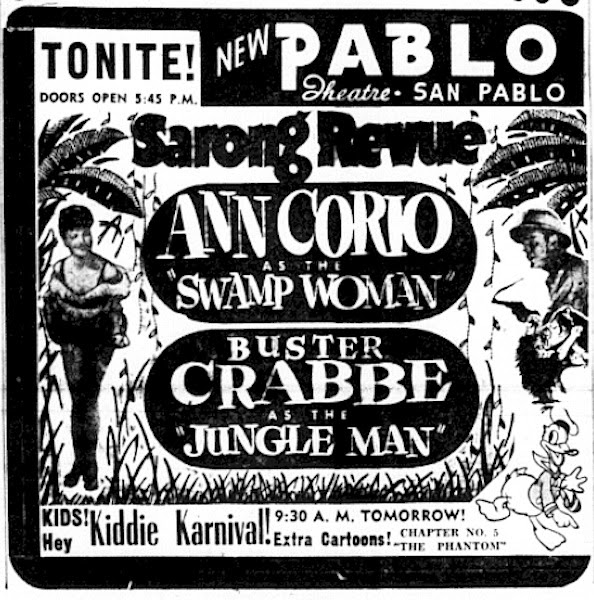 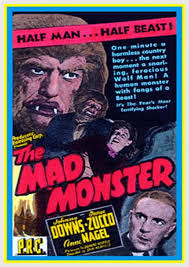 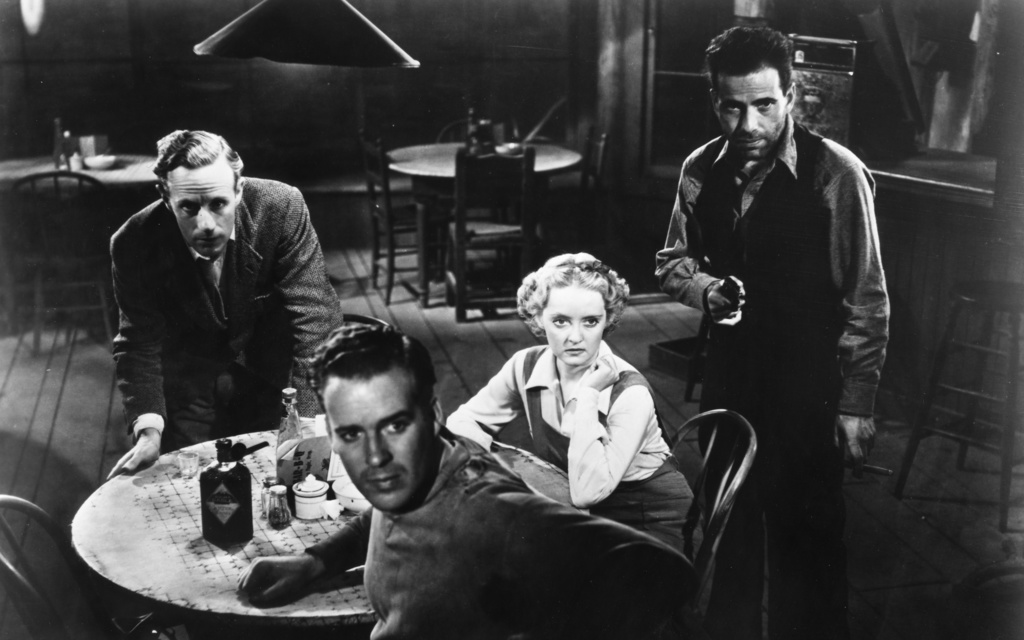 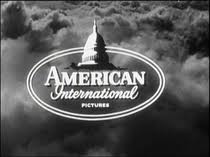 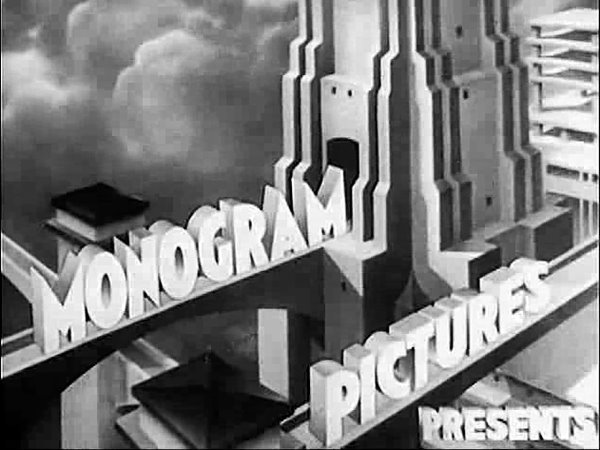 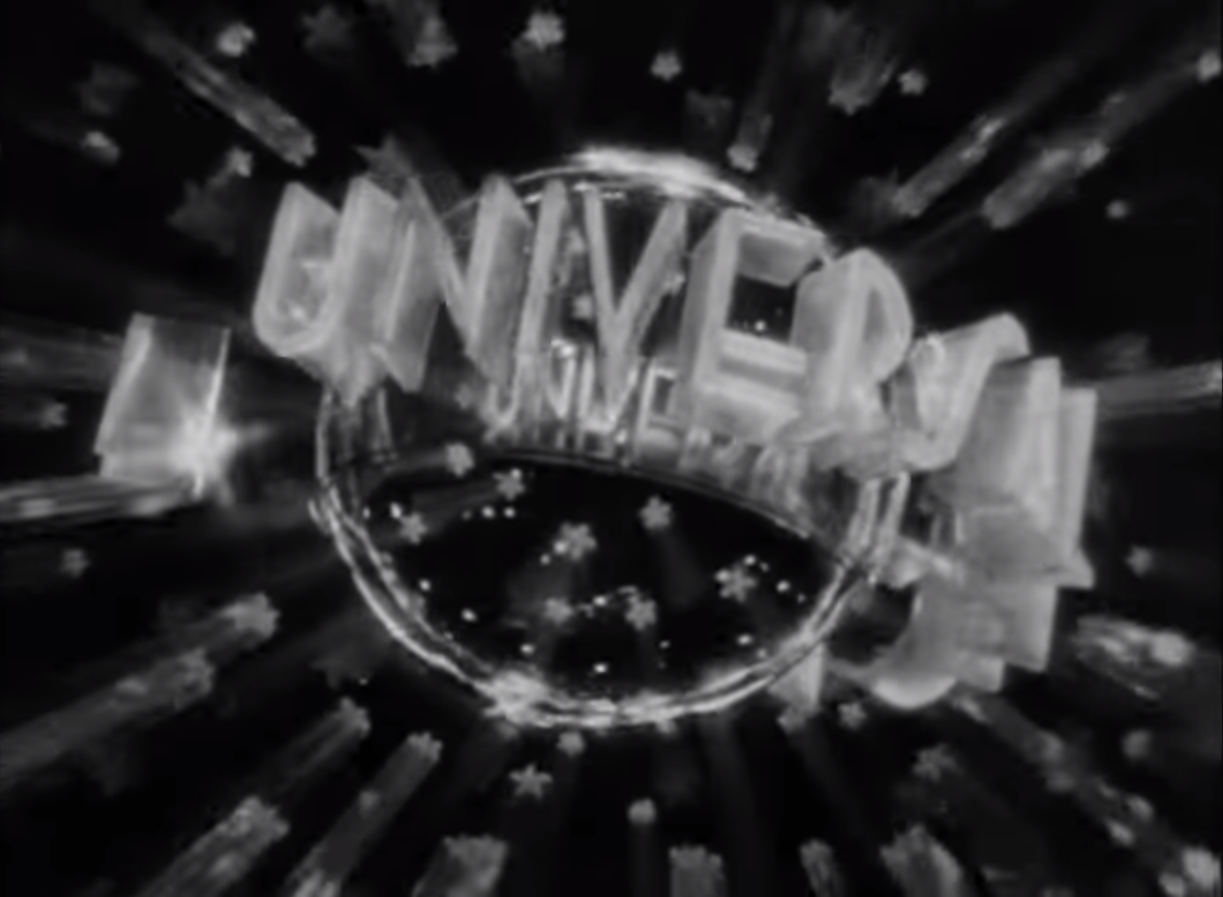 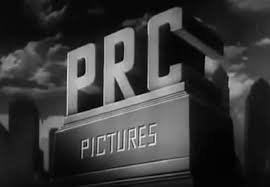 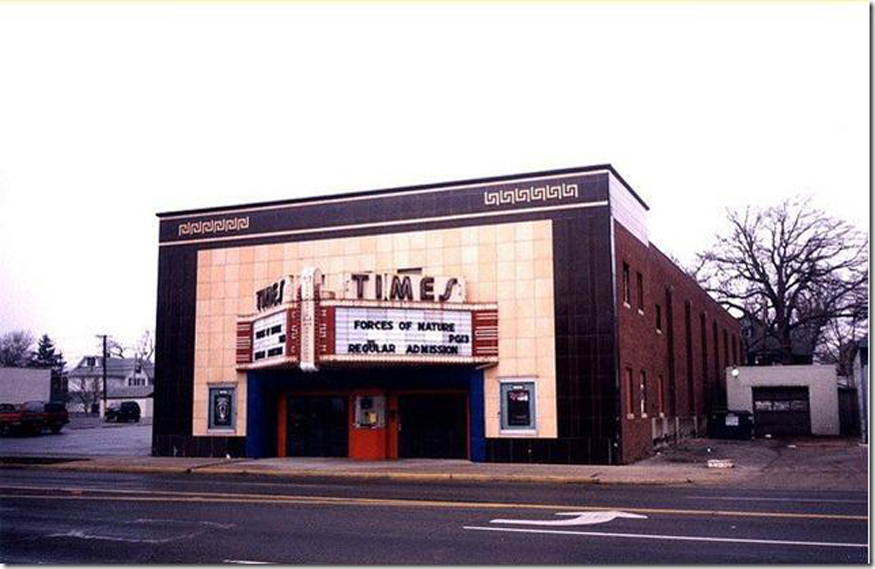 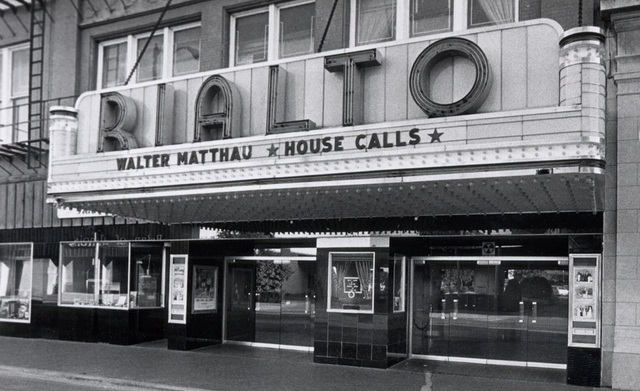